Tooth Fairy Tales From Across the World 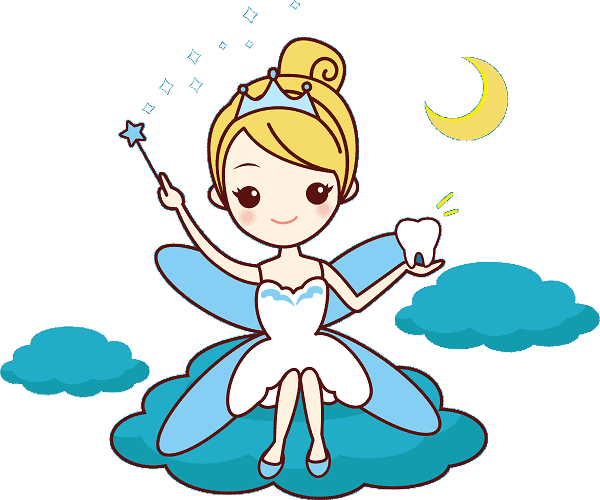 Experiencing your first loose tooth can be an exciting time in a kid’s life, especially when your child is expecting a visit and a little treat from our friend the Tooth Fairy. In the United States, this magical fairy is a teeny, tiny winged creature outfitted in sparkly clothes and who silently and delicately takes lost teeth out from under kids’ pillows and leaves behind money or a small toy. But did you know that not all countries have the same Tooth Fairy? It’s true! Good thing your pediatric dentist in The Woodlands has an in with Tooth Fairy and can share Tooth Fairy tales from across the world with you.

The Tooth Fairy in England, Canada, and Australia

Like the United States, kids in countries like England, Canada, and Australia all get visits from the same small but mighty fairy we know here in America. Every night she visits all of the kids in these countries who have lost a tooth and leaves behind a token of her appreciation. However, finding fairies in other countries is hard which is why the Tooth Fairy has helpers, and most of the time, these helpers are small, friendly animals.

First, we head to France where we meet one of the Tooth Fairy’s trusted helpers named La Petite Souris. La Petite Souris is a minuscule mouse that silently scampers into the bedrooms of French children, takes teeth from under their pillows, and leaves behind money or candy.

As we head West into Spain, we’re introduced to another mouse, Ratoncito Peréz, who also takes teeth and replaces them with small gifts. Ratoncito Peréz also travels to Argentina where instead of finding teeth underneath pillows, he finds them in a glass of water. Argentina is pretty far away from Spain and Ratoncito Peréz gets thirsty during the trip so he will drink the water, take the tooth, and leave a present in its place.

Besides Ratoncito Peréz and La Petite Souris, the Tooth Fairy also has other mice in other countries, including Mexico, Guatemala, Colombia, Venezuela, South Africa, and Greece.

Continuing our trip around the world we venture to Brazil and India where we meet a few birds that help collect lost teeth. By tradition, kids in Brazil will often toss their lost teeth outside and leave them for birds to collect in exchange for a gift. However, there is a catch. Birds in Brazil only pick up healthy, clean teeth so Brazilian kids better brush and floss and see their pediatric dentist!

In India, lost teeth are tossed on top of the roof with hopes a sparrow will find them and provide new ones.

Finishing our trip in Africa, we find that many areas of the continent practice similar traditions to the ones we saw in India. Many African children will also throw teeth onto the roof, but only those teeth that fall out from the top of the mouth. Teeth that fall out from the bottom are buried in the ground. Legend has it that if a lizard finds any of these teeth, a new one will not grow in its place!

The excitement of a visit from the Tooth Fairy or any of her helpers is a magical time in any kid’s life. Just make sure that your little one is taking good care of his teeth by brushing and flossing every day and visiting his pediatric dentist in The Woodlands twice a year.

Welcoming new patients from The Woodlands, Spring, and nearby areas.

and a lot less painful.

Experiencing your first loose tooth can be an exciting time in a kid’s life, especially when your child is expecting a visit and a little treat from our friend the Tooth Fairy. In the United States, this magical fairy is a teeny, tiny winged creature outfitted in sparkly clothes and… Read More… 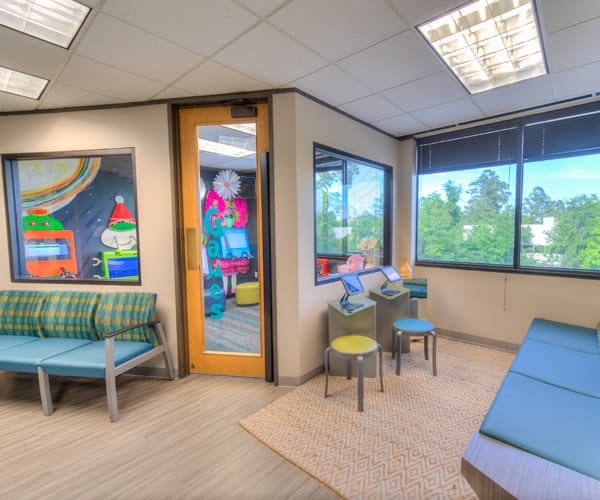 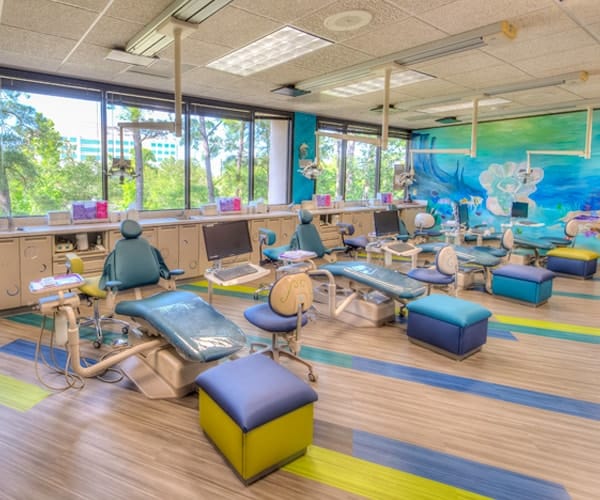 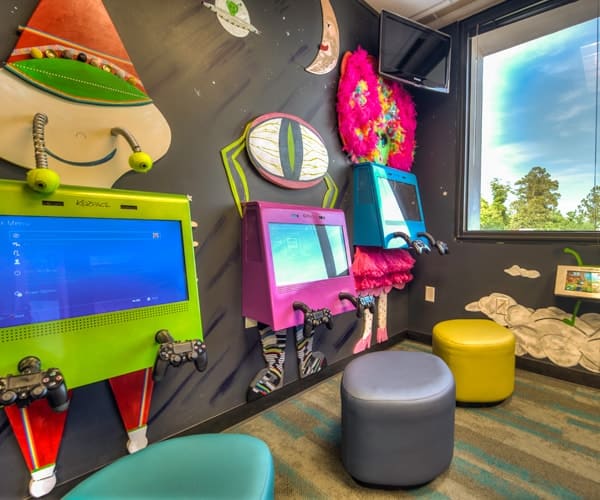 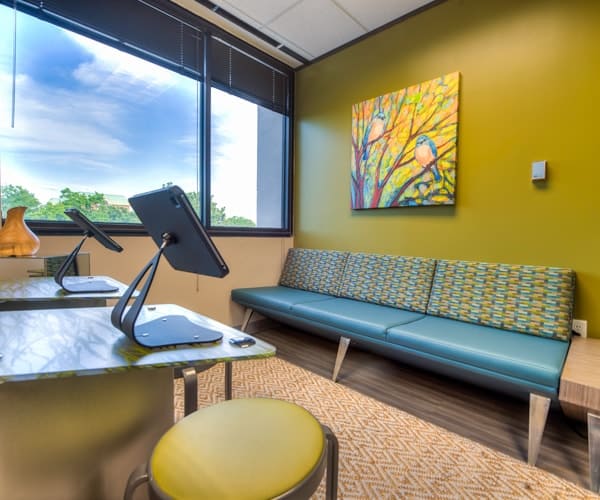